The company needed a service provider who could get the upgrades done fast, in even the most remote locations — without disrupting business.

Facts at a glance

With Windows 7 end of support quickly approaching, the business sought to upgrade thousands of workstations in retail locations across Canada.

Our team agreed to deploy technicians to all 800 locations within a six to eight week timeframe. To pull it off, we had to lean on our partnerships to help us source extra talent for the job.

Insight’s Connected Workforce solutions are a suite of end-user compute offerings designed to simplify IT management while improving connectivity and collaboration.

For many companies, Windows 7 end of support was a major source of anxiety in 2019. Staying on Windows 7 meant putting confidential data at greater risk for cyberattacks. However, orchestrating a large-scale migration to Windows 10 had the potential to be a logistical nightmare.

With end of support quickly approaching, one company knew it needed help making the jump to Windows 10.

Time was running out.

They had about 2,200 workstations in retail stores across Canada that needed to be upgraded and fully operational before the holiday season. The distance the business had to cover to service each location was staggering. On top of that, some locations were in very remote, hard-to-access locations as far north as the Yukon — Canada’s own version of the Arctic.

With so much to do and so little room for error, the client didn’t know where to start.

With end of support quickly approaching, one company knew it needed help making the jump to Windows 10.

When they approached the Original Equipment Manufacturer (OEM) that helped them procure their devices, the company’s business leaders were told they’d need to buy new Microsoft licenses in order to complete the upgrade. Since Insight managed their software licenses, they brought the issue to us.

Something about the situation seemed … off. Deciding to investigate further, the client’s Insight account representative, Todd Mullarkey, dug into the license agreement and made a major discovery — all the desktops they’d purchased already came with Windows 10 upgrade rights.

When he revealed this fact, the client had a hard time believing him. At that point, Mullarkey went straight to the source for confirmation. “I reached out to my Microsoft resources and we got confirmation from Microsoft that no, they didn’t need to spend $250,000 on licenses.”

From there, Microsoft mentioned that Insight could manage all of the client’s upgrades for around the same cost. After all was said and done, our upgrade proposal came in just under what the client would have spent on licenses alone.

Resources were thin and timelines were shrinking.

Despite the tight timeline, this kind of deployment project would normally be a simple matter for us. However, we knew this project would likely pose a bigger challenge than usual.

Unbeknownst to the client, while we were managing this project, we were also managing a major integration between Insight and the recently-acquired company, PCM. At this time, our delivery team was tied up with the integration and our services delivery manager, Moshin Ukani, was unable to leverage their help.

The timeline suffered another setback when some of the client’s store managers failed to order new machines on time. To save on costs, the client opted not to use Insight’s managed deployment services, leaving any procurement tasks to their store managers instead.

Unfortunately, some locations had yet to order these machines by the time our technicians arrived. This significantly shortened our time window, which meant we’d need to send more technicians to service these areas.

Despite the timeline setbacks and lack of resources, we put in the effort to get the job done on time. “We never used our integration as an excuse,” Mullarkey explained, “The client didn’t even know that was happening.”

How we sourced the talent to get the job done

The biggest challenge by far was finding technicians who were both available and qualified to do the work. As the orchestrator behind this talent sourcing dilemma, Moshin Ukani was tasked with sending technicians to all 800 locations.

“It was up to 18 technicians a day that had to be sent out to do the deployments,” said Ukani. “For me to find 18 different technicians across Canada, I had to work with three different resource partner companies.” For the more remote locations, Ukani leaned on partners he knew would go above and beyond if needed. Meanwhile, he used a more standard partner to source talent for the remaining locations.

With this strategy, we were able to save money on the simpler deployments and spend a little extra to ensure the challenging deployments were done right. According to Ukani, “It was the fact that we selected partners that were local, whom we’d worked with before, that led to success.”

We were able to save money on the simpler deployments and spend a little extra to ensure the challenging deployments were done right.

Delivering success, just in the nick of time.

When all was said and done, we successfully upgraded 2,200 machines across all 800 locations in only seven weeks. The client was up and running on Windows 10 just in time for the holidays.

In the end, our team’s willingness to listen and take a closer look at the licensing agreement saved the client $250,000 in unnecessary licensing purchases. In the same way, the experience of our delivery team saved the client time and budget when it came to sourcing the right talent to service each location.

“It’s not just about the what we did or how we did it,” said Ukani, “It’s the fact that we have experienced people managing this, that’s part of the success.”

When you've got tight deadlines, having a trusted partner can make all the difference. Learn how our IT deployment services can help you complete your projects on time and on budget. 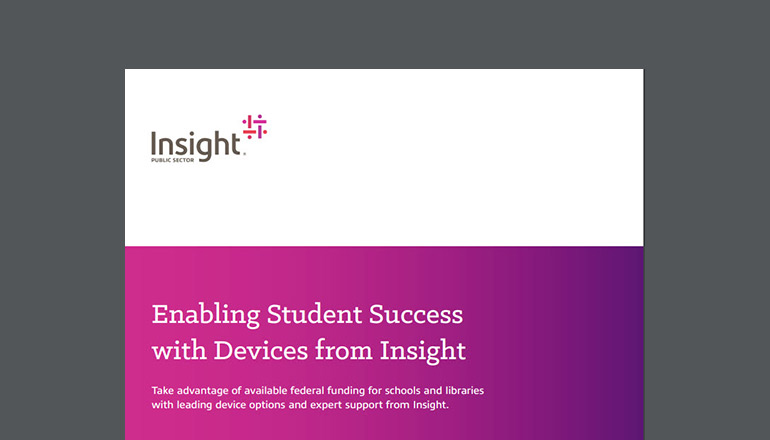 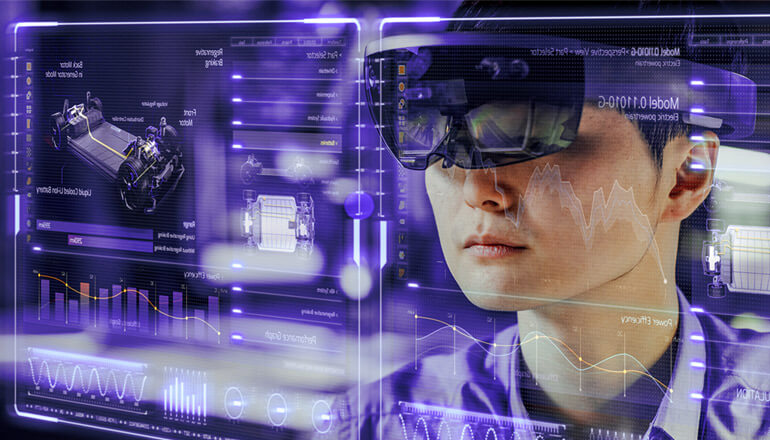 Tech Journal The ABCs of Immersive Tech for Learning & Development 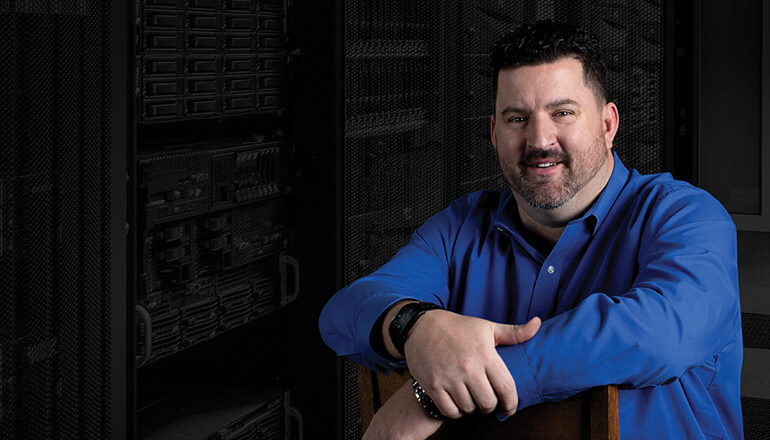 Tech Journal CXO Corner: Dan Groves, VP of IT for Westerra Credit Union - Disruption is Part of the Journey 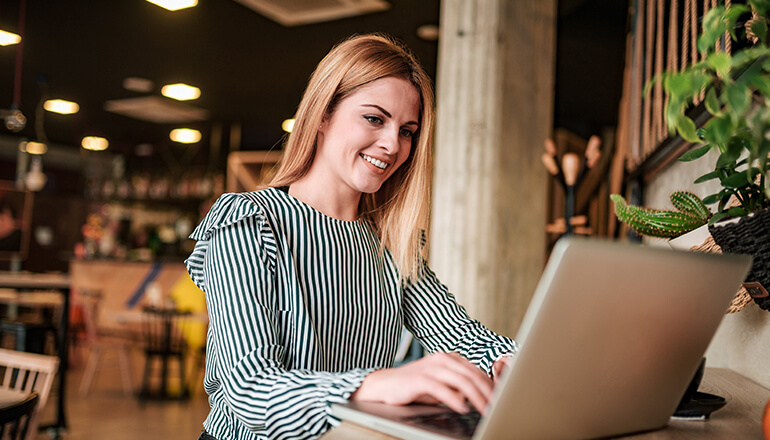