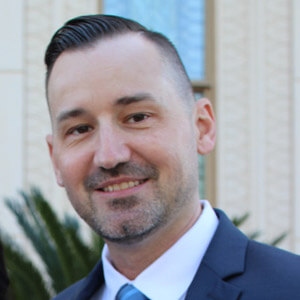 Scott has worked in public relations and in the media for more than 20 years, covering everything from technology to tanks. Prior to joining Insight, he served for 10 years as a public affairs and combat engineer officer in the U.S. Army, including a tour to Afghanistan and two deployments to Europe on behalf of NATO. He also spent a decade in the newspaper industry as an award-winning reporter, editor and page designer. He holds a Master’s in Strategic Public Relations from The George Washington University and a bachelor’s in journalism from Arizona State University. 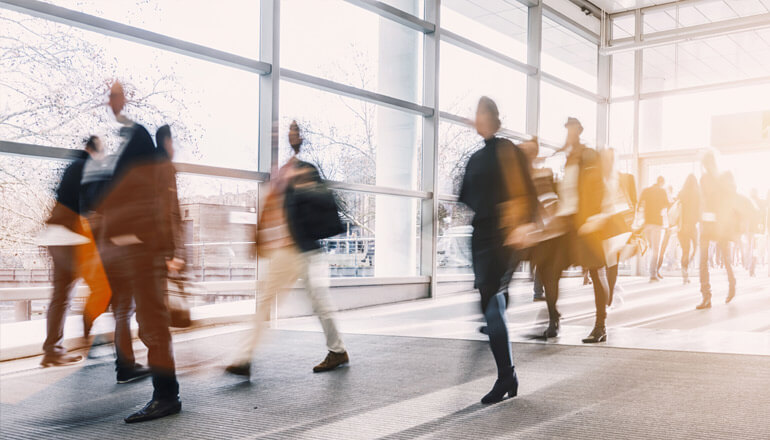