…giving rise to a new era of working and recruiting 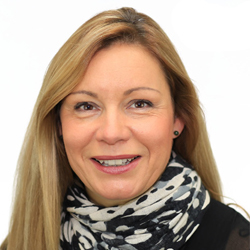 Over the past 12 months, record numbers of people have reportedly left their jobs in a phenomenon experts are coining ‘The Great Resignation’.

In Europe, a study by SD Worx suggests resignation rates are highest in Germany at six percent, followed by the UK at almost five percent, and the Netherlands and France close to three percent. Another study by Microsoft revealed 41 percent of employees worldwide are considering leaving their jobs – many seeking jobs with remote working models. With this global phenomenon continuing into 2022, tech organisations need to adapt to ensure they not only retain their employees, but are attractive to new hires, remaining current in the face of changing employee expectations and workspace setups. We spoke to Angela Hughes, EMEA HR and People Leadership Director at Insight about the current trend.

eBook Unlocking the Power of Data and AI

Article Your Guide to IT Modernisation